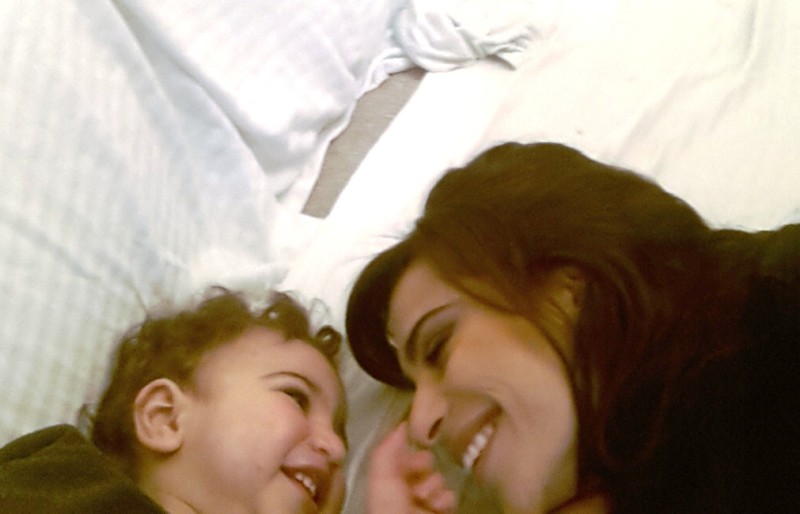 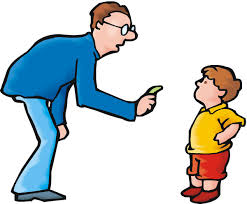 Well actually I say it is rule number one, but it is in fact the only rule!

I was in the changing rooms in Zara trying on a couple of outfits whilst my son was sleeping in his buggy. I had to rush through my outfits because the kid in the next cubicle was so loud that I was worried he would wake my son up. I was shocked as to how rude this little boy was and at how little respect he had for his mum. ”Mummy you are horrible”, ”leave me alone” , ”I will do what I want”., ”your are stupid”… these were some of the things that came out of his little mouth. 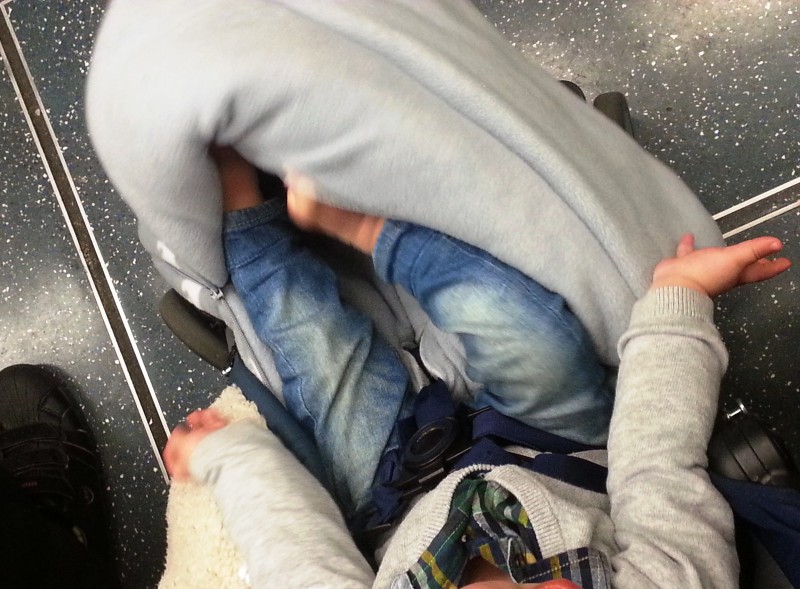 Yes, deja vous I was thinking. That has happened to me a million times.

I never usually do this, but I went over to her thought she might need a little advice on parenting. I mean I don’t know much, but the one thing I know, is that MUM IS THE BOSS. I explained this to her and that, he knows he can get what he wants and you have to stand your ground and introduced her to the 5 step rule  and by the end of the conversation, she nearly had tears in her eyes and she was so happy with my advice.

My tot is so unruly but hey number one he is a boy and boys are usually more naughty and number two he is approaching 2! Yes the terrible two’s, although I think they have already kicked in.

I have been shouted at, screamed at, hit at..you name it, so discipline was needed ASAP.

So I thought I would share with you my tips when you want to ”tell off” your tots and how to show them you are boss:

1- Remove you and him/her from an audience

4-Tell them if they do that again, you will put them in time out. You got to give them this warning

5-If they still continue to be unruly, introduce time out- be it the naughty corner, stairs etc. I would say a minute in time-out per age of child.

Trust me these five steps are so useful and really important in disciplining your child. AND IT WORKS! after a couple of times, they will know who is boss.

And you will go back to being friends again.

I would love to hear your views or if anyone has any other good parenting tips they would like to share in the comments below:)