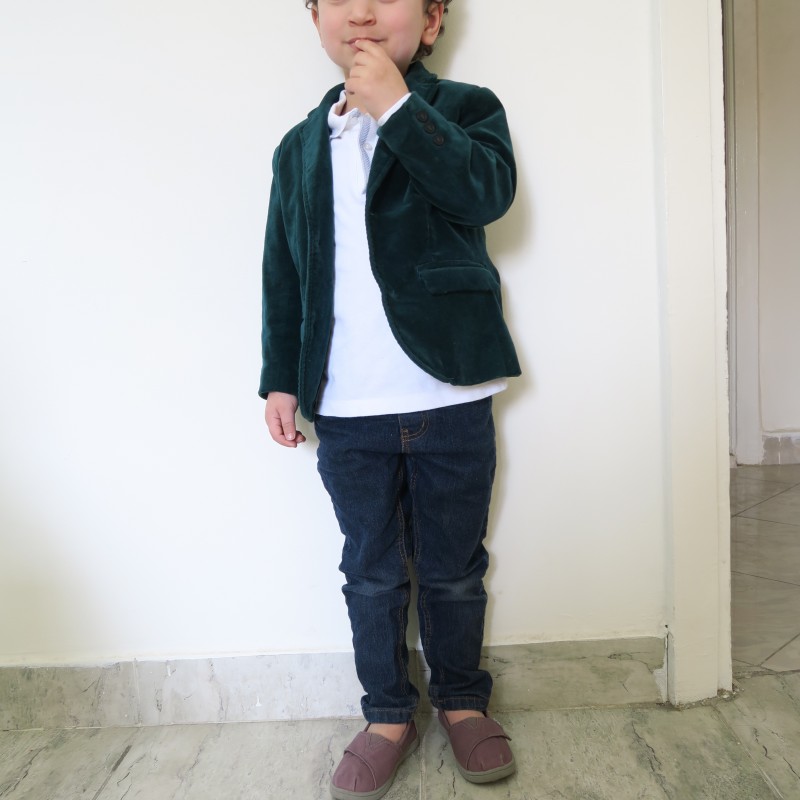 Our kids have been robbed of a lifetime of opportunities. How did we let this happen I keep asking myself? I have never been so worried for the future after waking up to Fridays news of ‘we are out of the EU’! This is the worst break-up. #divorcebreakupdoesntcomeclose. Life after Brexit looks glum.

It is all over the news, every channel you flick through, every article you read, and all over social media. So apparently the older generation have a lot to answer for. The first text I received on Friday morning from a friend read:’it’s the old scums, they should cut their pensions’!

We took a leap into the world of unknown. How could we let that happen! 27 countries to work in, to live in, all gone!

Can anything positive come out of Brexit? It seems that every sector from healthcare to education to trading to travel would be affected. What does the future now hold for us I wonder. I keep hoping that maybe in the short term we will suffer but we will reap the benefits later, or am I just being too hopeful?

So far Brexit has sparked nothing but hatred towards the immigrants. In a world where we are preached on the values of equality and fairness, is this really the aftermath of Brexit? Those living in the UK who belong to immigrant families only feel hate and a sense of not belonging now with many scared for the future.

A generation of kids opportunities robbed with a foolish decision that in actual fact should not have been left by voters to decide. I don’t think we were given all the information and I can safely say the correct information. We are not economic experts, and a decision so important like this should not been made by us.

I read over and over again on the publics urge for a re-vote. I don’t think this will happen. We have to accept it now. The next two years will see important negotiations being made in determining Britain’s place now in neighbouring Europe.

A democracy was called, and the voters chose! Life after Brexit looks glum.