In collaboration with Smart Energy GB– a national campaign for the roll out of smart meters, I was invited to support their recent Estimation Nation Campaign where people imagine living in a world where they would have to estimate everything. 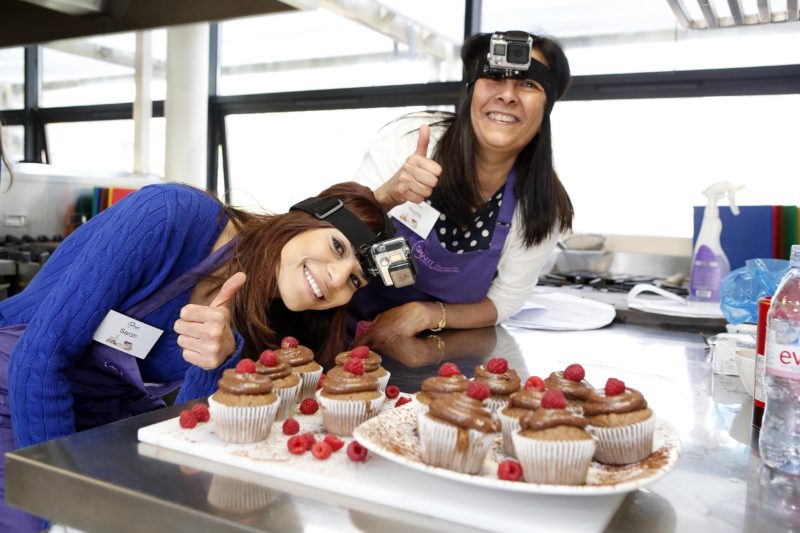 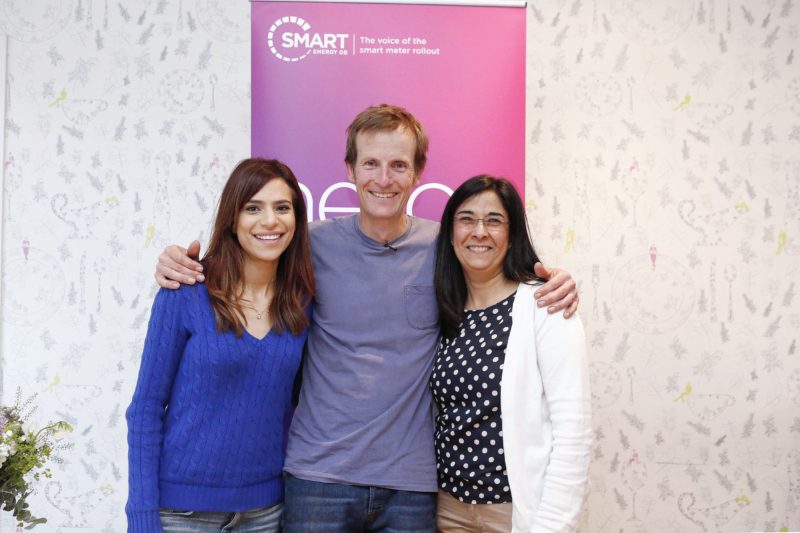 A little bit about Smart Energy GB first. It is the national campaign for Great Britain’s smart meter roll out and their task is to help everyone in GB understand their smart meters and how to use it to get their gas and electricity under control. We say good bye to estimated bills and pave the way for real time measurements.

The first one involved making chocolate cupcakes. We were given a Go Pro (video camera) to wear during the challenge to capture the experience #sonotglamarous.  We were given the ingredients for the cupcakes along with the recipe without the measurements of each ingredient, oven temperatures nor cooking times, so literally everything was based on estimates! To be honest half of the cooking I do involves a lot of ”a bit of this and that” and I don’t always use a weighing scale, so I was not completely thrown by this challenge.

We were paired up into teams of two and Ian was at hand providing some tips and hints.

So first up was the chocolate cupcake challenge. 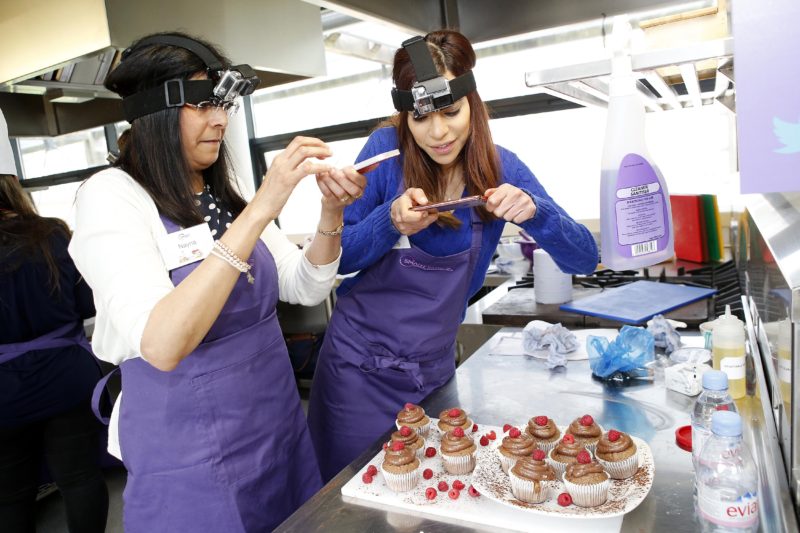 What do you think? Not bad right?

They tasted so good, I think we should have won..pstt I shall be having words with you Ian on your judging skills.

Next up, cheese scones. 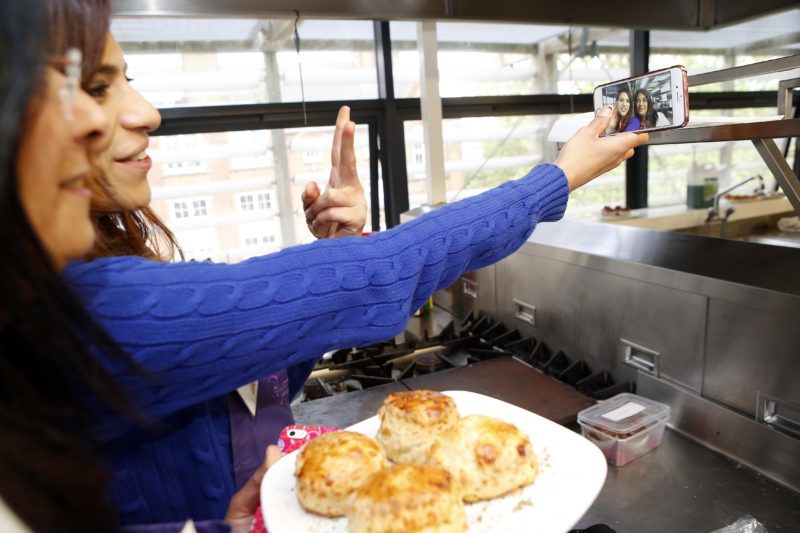 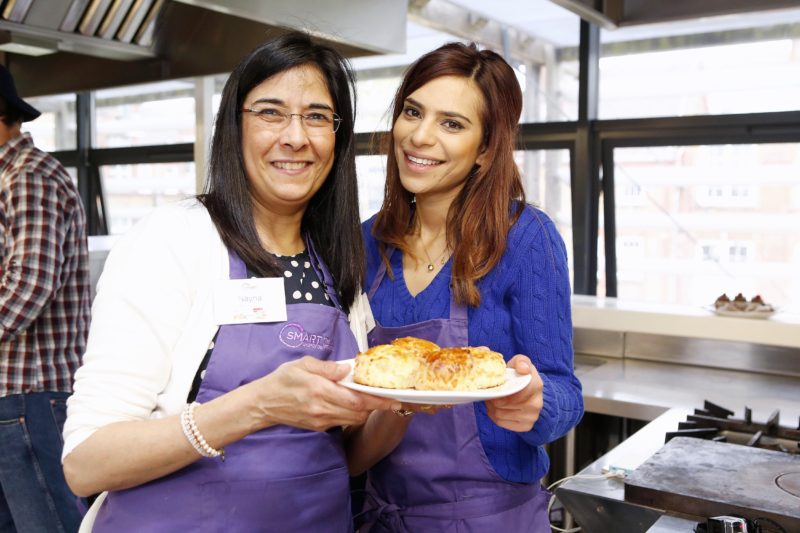 These tasted delicious. Probably a little more challenging for me because I don’t often make scones so I don’t have a very good idea of how much flour and butter to use. But surprisingly it turned out quite well. A few hints from the team may have contributed towards the tasty scones.

I throughly enjoyed myself. Thanks Smart Energy GB for the experience.

We often take for granted the things we use in our everyday lives and it is only once they are removed that we actually start to appreciate them more. Next time you are baking a cake and measure out 250g of flour, pour it into a cup and get a rough estimate of how much it actually is. And if you are really feeling like being in a challenging mood, go ahead and make something without the use of weighing scales and see how it turns out:) You might surprise yourself.