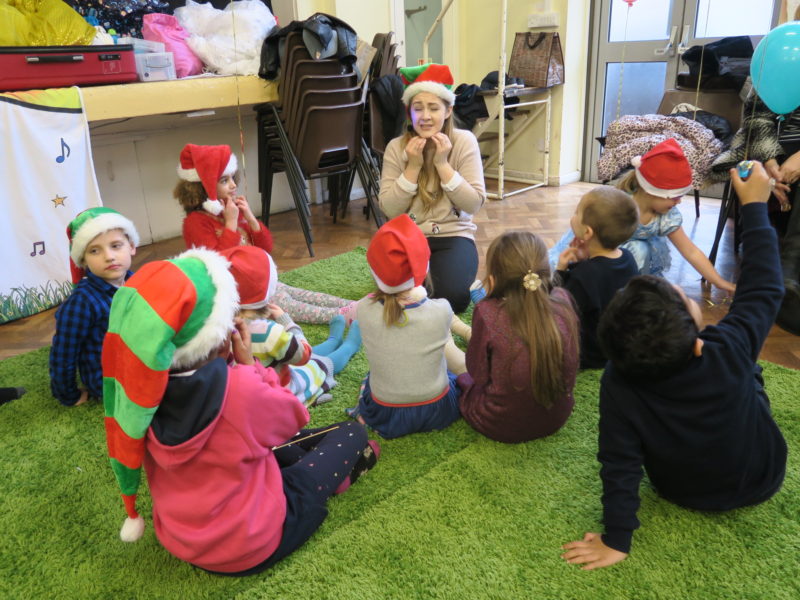 Children’s party entertainers are always a lot of fun. Seeing their face light up when they see their favourite character perform, laughing, singing and dancing which makes all the effort that went into the organisation of a party seem worth while.

This Children’s party was a Christmas one (a little late to write up I know). There was food ( plenty of it), music, a bouncy castle, children’s entertainers and not to mention a visit from santa himself which I think was the highlight of the day for the children.Me and another mum were put in charge to organise a kick ass Christmas party for the kids and I think we pulled off one hell of an awesome party judging by the positive reactions from all the mums. 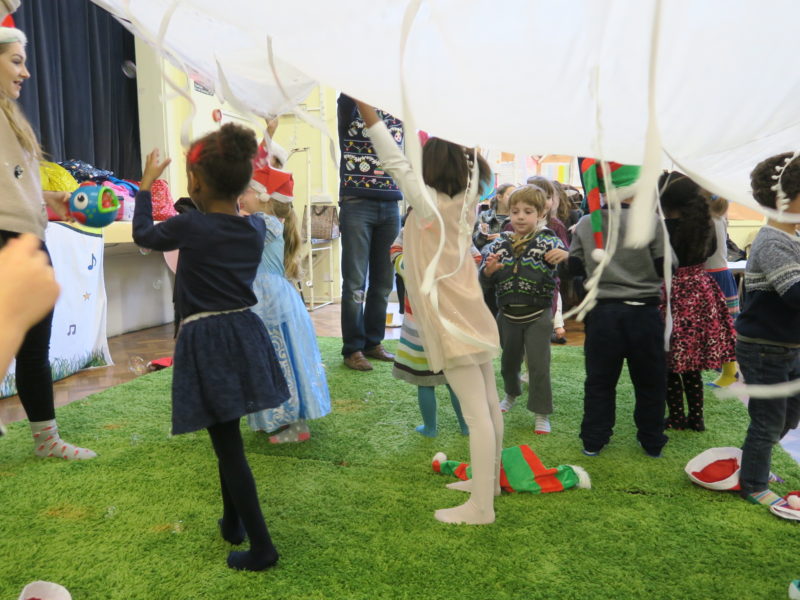 Thanks Dominos for the abundance of pizzas. You can never go wrong with pizzas at a kids party.

The lovely Hartbeeps got the party started with kids games and a sing along which managed to get a group of kids engaged all at once.

The kids really enjoyed the bouncy castle which was an added bonus to the party. The company set up the bouncy castle for you and take down providing hassle free entertainment. It was probably a hit more with the boys than the girls whom were more interested in getting their face painted by the Milly Madness team.

We had PSCP photographer at hand to snap the memorable moments who set up a lovely winter scene for the kids and parents. There was sledge and there was snow.

With all the social media these days, we would be lucky to have 20% battery power at any given time, so having a photographer at an event to snaps is always handy and a good idea. 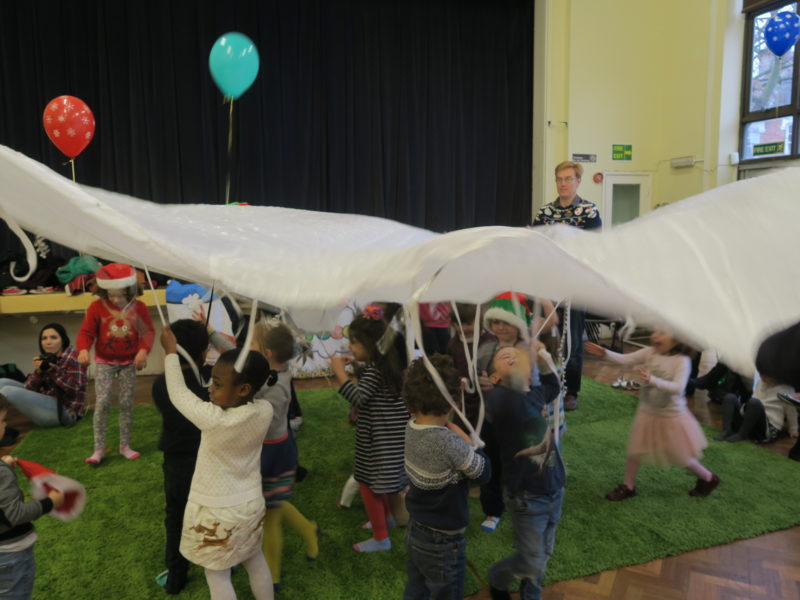 The lovely Lori from Pixiproject made an appearance later on the afternoon for the finale. Her team were amazing, a real delight to have at the party. There was party games and some dancing. 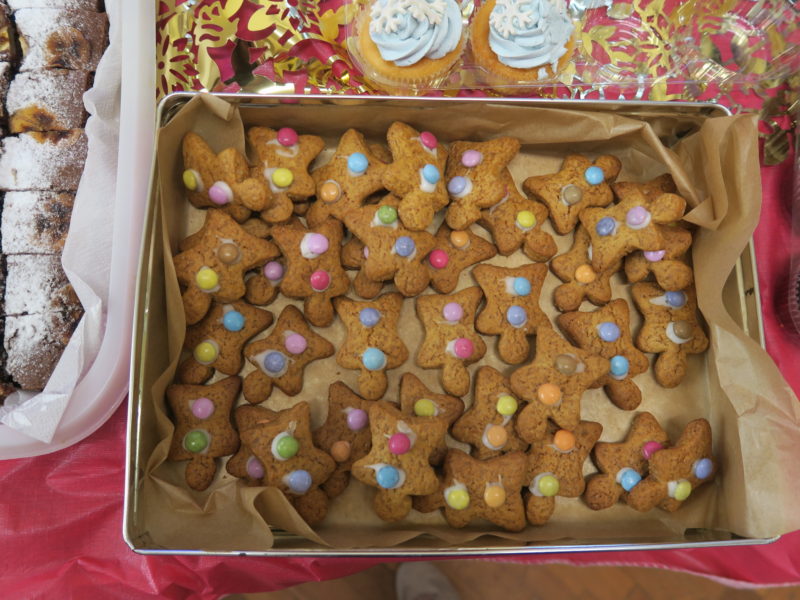 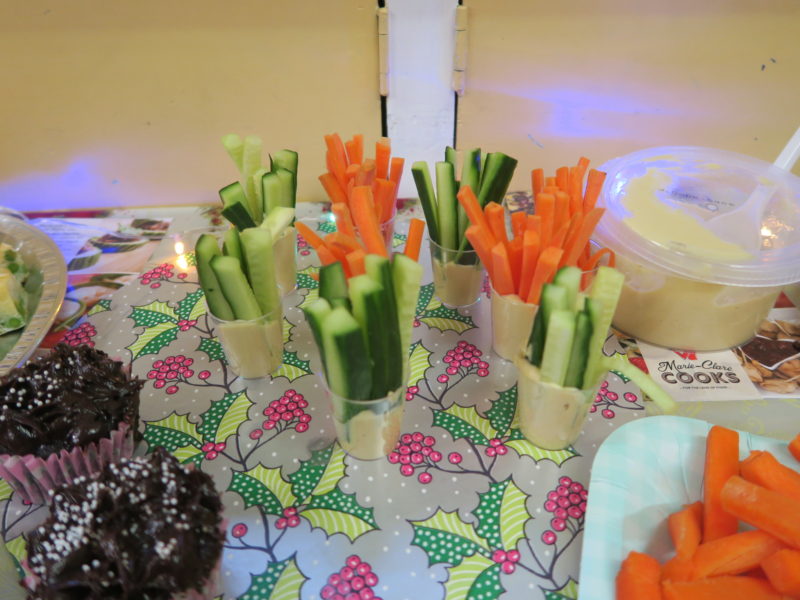 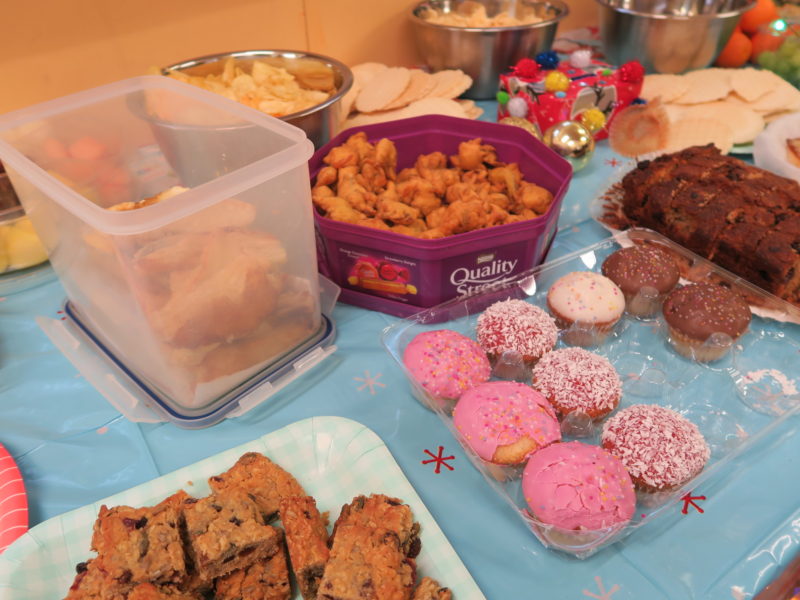 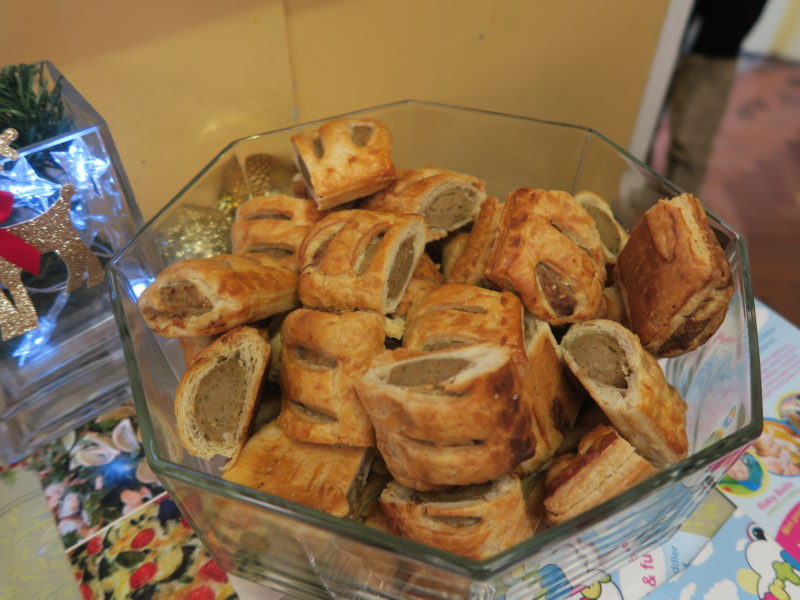 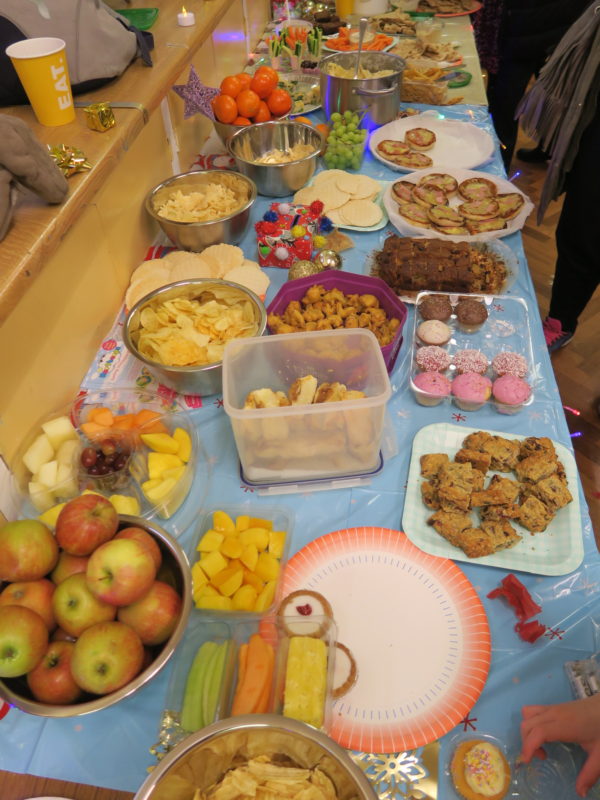 Marie Claire and Minibites provided us with some party food, you know the usual that get kids all excited; pizzas, sausage rolls and cupcakes. Most parents also brought home-made food, enough to feed an army. 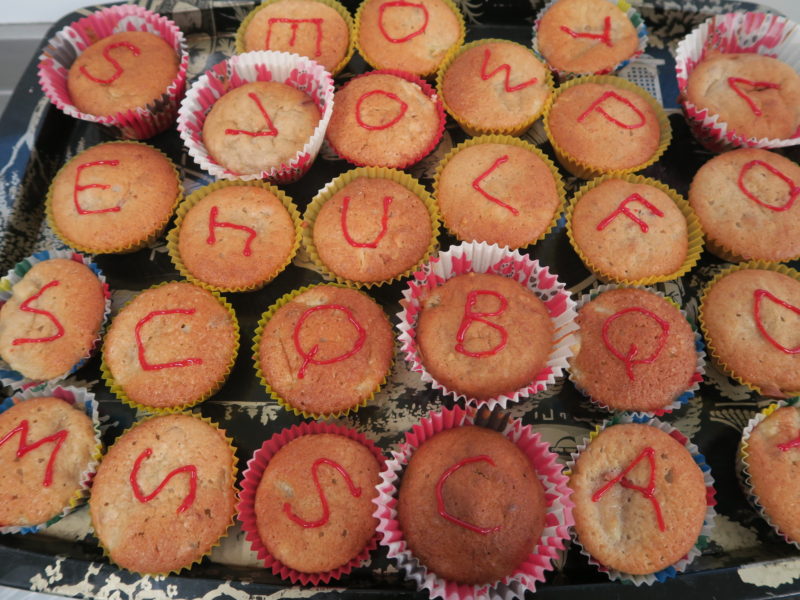 I made cupcakes with initials using icing for the kids to take home with their party bags.

The highlight of the event was the appearance from father Christmas himself. Every child received a party bag full of goodies and got to take a photo with Santa himself.

Overall, an awesome Christmas party if you ask me. Those 2 hours really flew by and before we knew it, it was tidy up time and kids and parents were sent packing with lots of left over food and cake.

Anyone have any birthday parties coming up? I would definitely recommend Lori from Pixie Project. You are guaranteed a friendly and enjoyable entertainment session for the kids.

So that is Christmas and New Years done and dusted and with blink of an eye, Easter will soon hit us in the face.